As an organization consists of High School students, we strive to encourage underrepresented groups to get their voices heard through voting. Voting is more than filling out a ballot: it is a sacred act, determining the direction of our democracy, our rights, and our tax dollars.

We believe that no matter your political affiliation, what matters is that you show up to the polls and get represented. That is what we thrive to ensure.

YVI was founded by a group of high school students from Palo Alto, California inspired to take action after directly witnessing the apathy of many minority voters during the historically high-turnout election of 2020.

The goal of YVI is to get as many people to cast their ballot as possible through calls, canvassing, and various other forms of media. 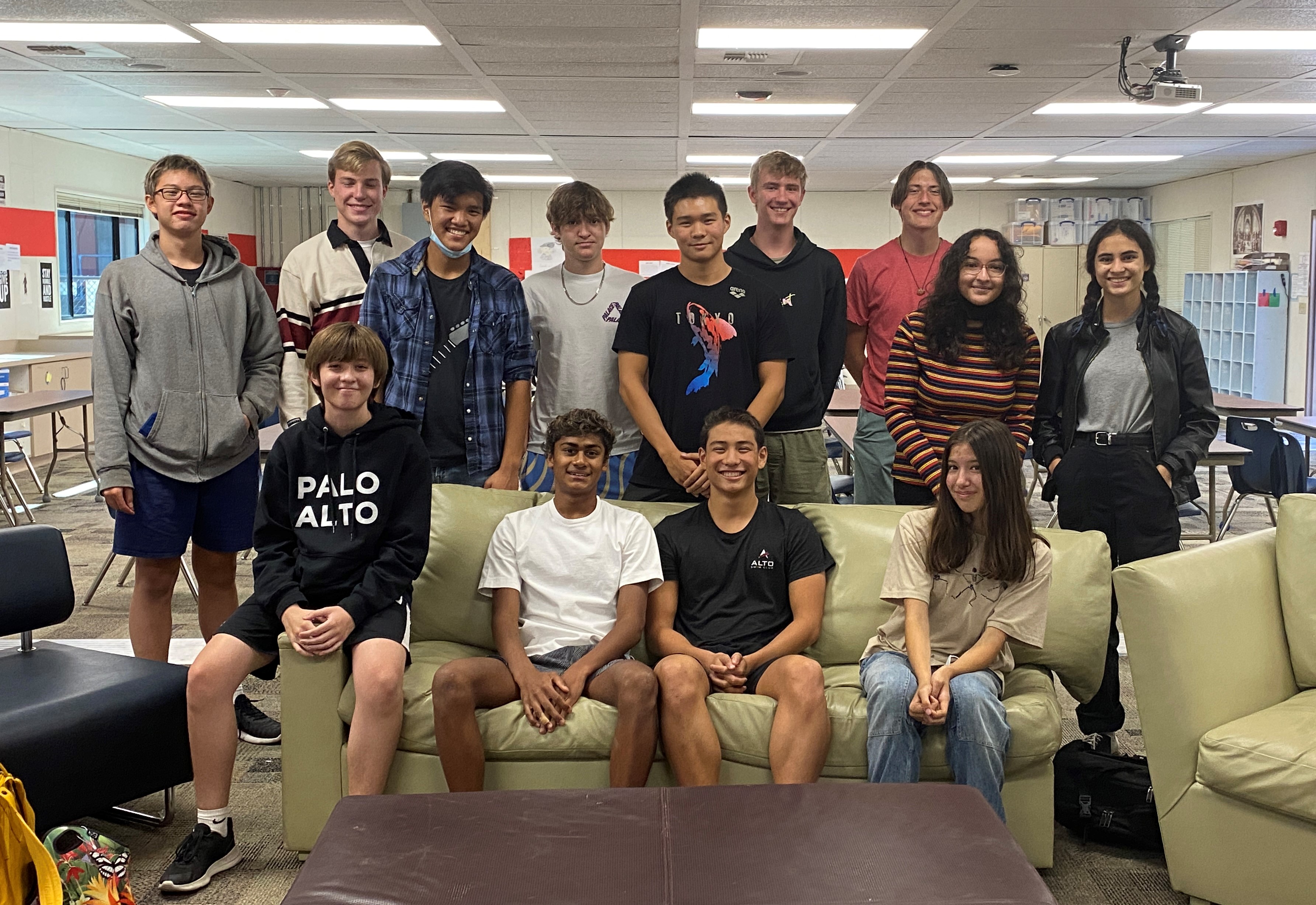 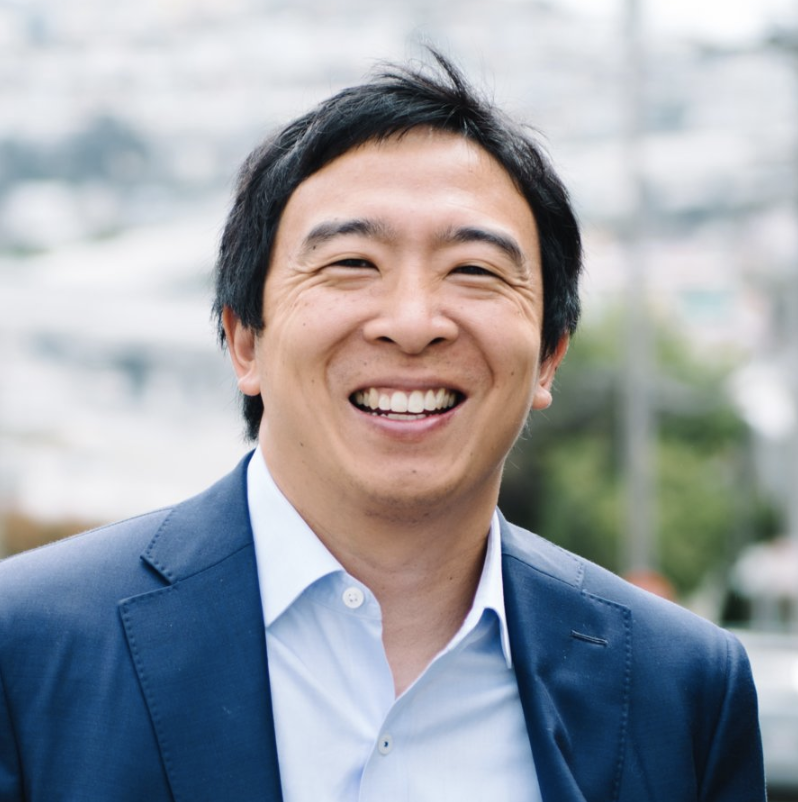 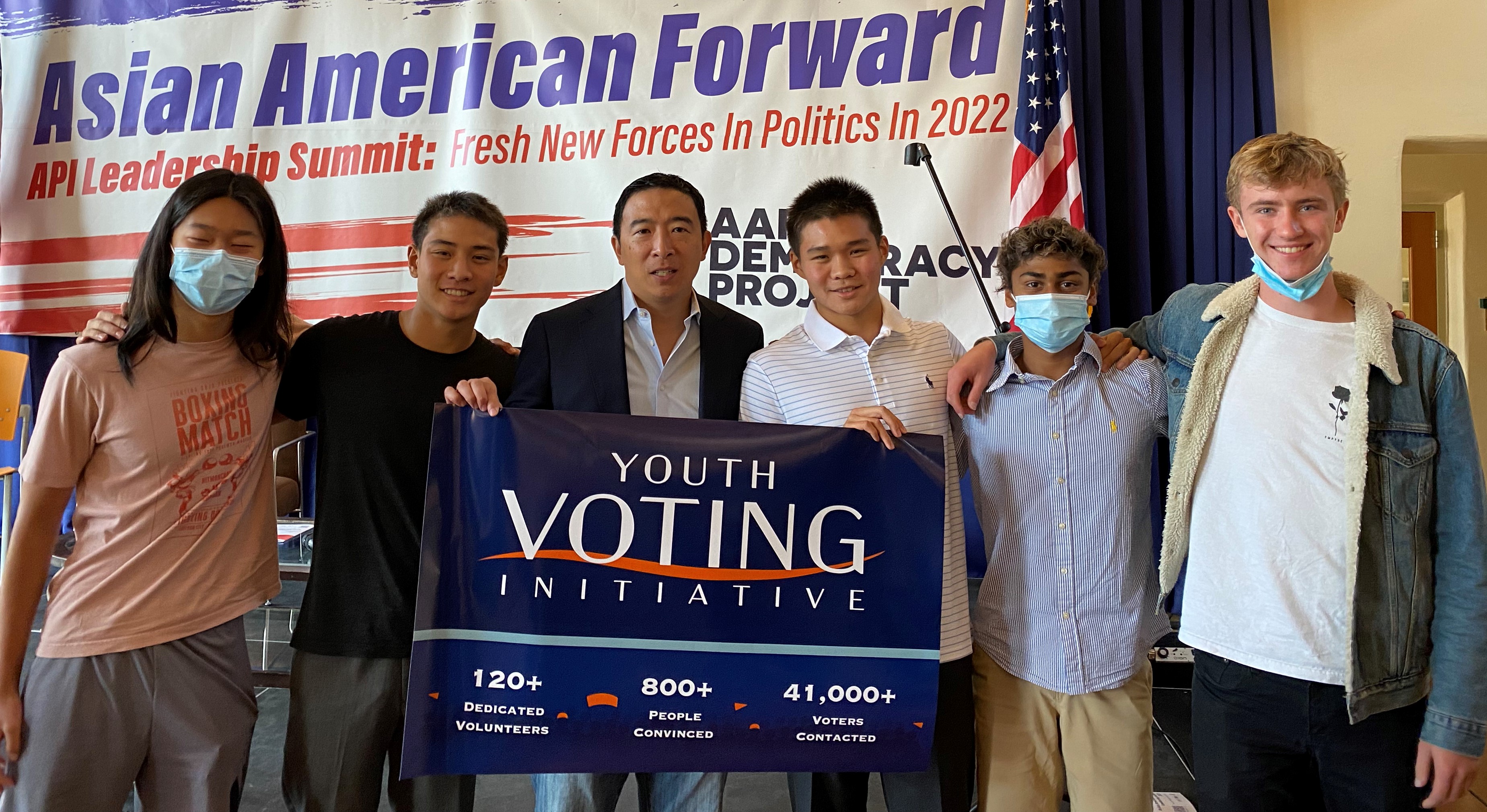 "It is such an important cause that your organization is taking on and it is very real even at the highest levels…get out there and vote!"

I am really glad to see you guys doing this! Taking the initiative to encourage others... that's what activism's all about!

I appreciate you guys for letting me know that this [local recall election] is happening... I didn't know.

By: Nate Rodden, Chief of Editing

Youth Voting Initiation is an organization concerned with promoting increased voter participation in all communities, particularly those that typically demonstrate lower levels of turnout, such as Hispanic, African-American, and Asian-American communities. In the 2020 presidential election, only 63 percent of non-hispanic whites voted; 59 percent of non-hispanic asians voted, and 54 percent of hispanics voted. These numbers mean that a large proportion of these communities are being underrepresented, and thus are receiving less attention from policymakers. We aim to increase voter turnout in these communities so that more legislation might be passed for their benefit.
‍
Rather than focusing on voting as civic duty, our approach is to highlight the ability of political participation to transform communities and impact individual lives. It is our belief that by helping to increase the voter turnout in these communities, we may also help promote increased equity in our larger community.

Voting allows individuals to impact their communities and promote their interests. Greater participation can bring better representation, more beneficial allocation of finances, and fairer legislation, among other benefits. Communities with higher turnout are more likely to receive high-quality education, healthcare, infrastructure, employment, and they often have a higher quality of life.

It is important for voters to know that every vote makes a change; in several instances, a single vote has determined the result of an election. The ability to vote is a precious right that everybody should utilize to help themselves and their communities.

Thank you! Your submission has been received!
Oops! Something went wrong while submitting the form.